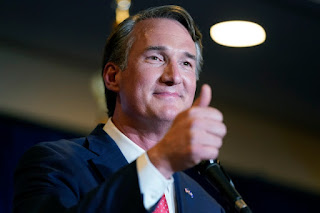 A new Gallup poll found that Americans favor lower taxes and fewer government services, a rejection of the Biden-Harris administration’s tax-and-spend agenda. Gallup summarized the results of their poll, writing that, “Americans typically prefer a limited government role to an active one, think there is too much rather than too little regulation of business and believe the government is too powerful.”

Despite what Americans want, the Biden-Harris administration continues to push for a massive expansion of government power. Their multi-trillion dollar tax and spending spree grants sweeping new powers to the IRS, including the authority to spy on Americans’ bank accounts, in addition to burdensome new regulations on energy producers that could send prices even higher.