This One's For You Dervish 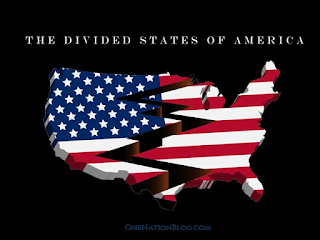 So basically there WAS Russian meddling, there was NO COLLUSION and the Russians did not meddle in favor of any particular candidate but for the sole purpose of sowing discourse among Americans, of which they succeeded. We all fell victim to the Russians intention to sow discourse among all of us. According to  Attorney General Rod Rosenstein it DID NOT AFFECT THE OUTCOME OF THE ELECTION, after all that was not their intention.
These Russians posed as Americans, and for example one thing they did was, they planned both a pro Trump and an anti Trump rally on the same day in New York, by posing as Grassroots Americans. They don't care about Democrats or Republicans liberals or conservatives they care about Russia VS America. It's time we all come together as Americans because we're all falling for "divide and conquer" being perpetrated by the Russian government, and it makes us weak as a nation
Posted by Lisa at 1:44 PM